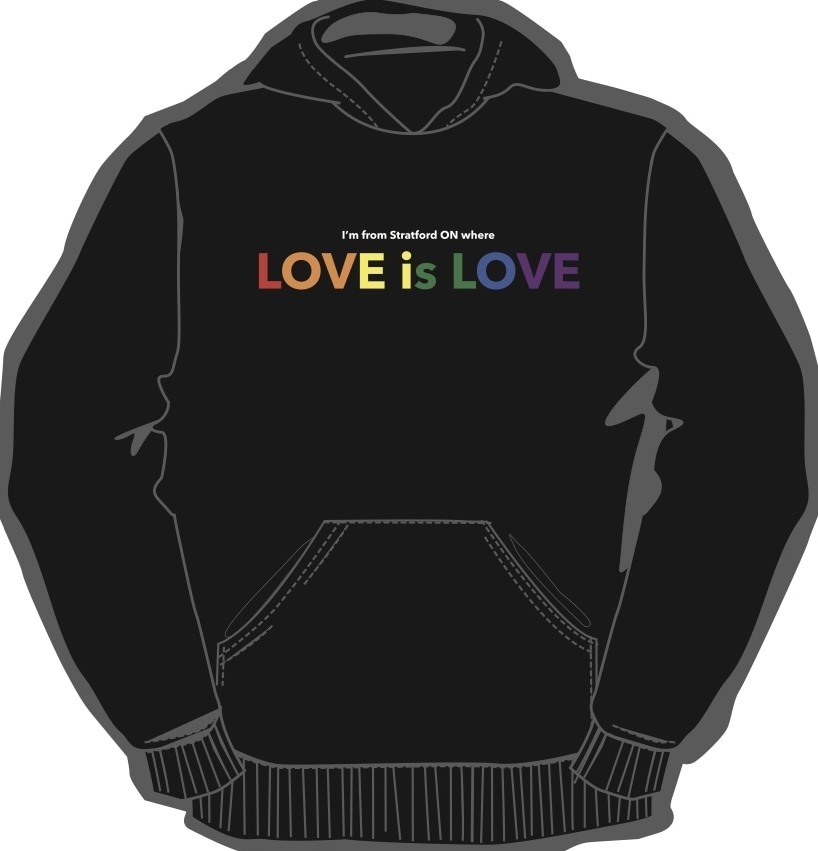 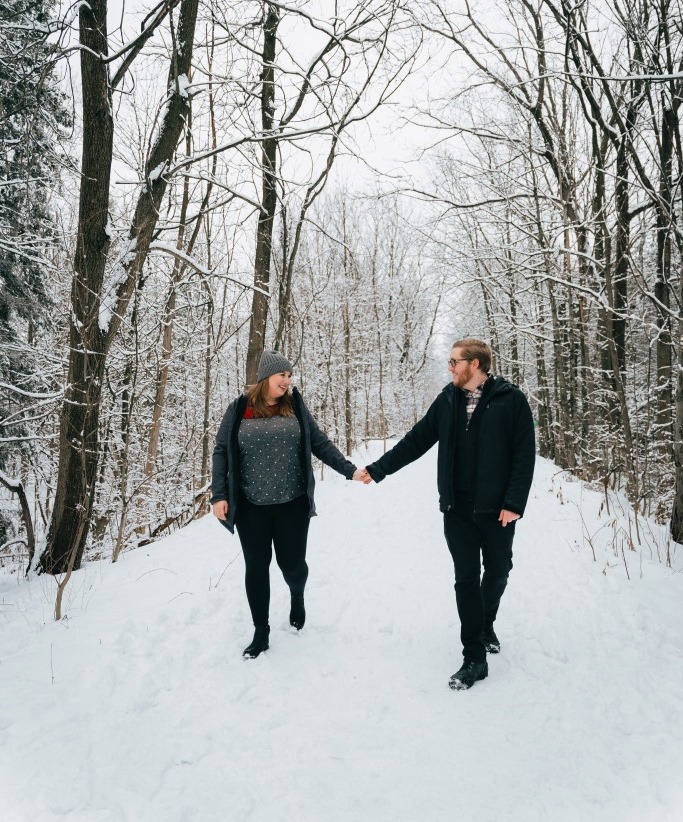 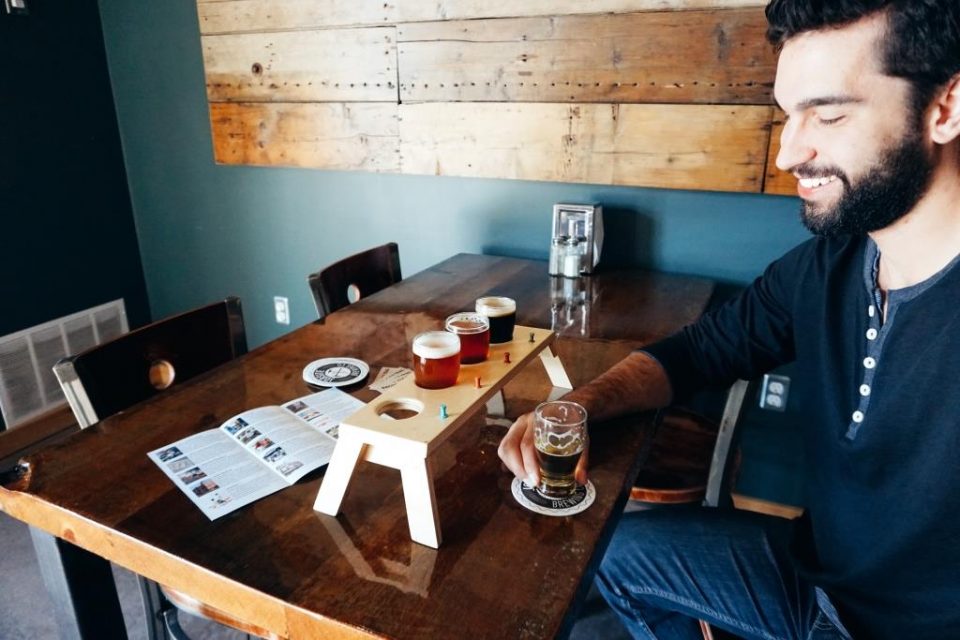 Stratford has been called “Canada’s gayest small city”. Not at all surprising considering its flourishing arts and culture scene.

Members of the LGBTQ+ (Lesbian, Gay, Bi, Trans, Queer – and more) community beat a path to Stratford’s door and make up a substantial portion of the permanent and visiting populations. In 2016, the national census figures showed Stratford was 7th when male same-sex couples were ranked as a percentage of all couples. More than Toronto, at 8th.

You would be hard pressed to find another Canadian city its size with as many rainbow pride flags flying from business frontages or window stickers adorning front entrances as part of the city’s own LGBTQ+ directory.

It’s not surprising, then, that Stratford is home to one of only two permanent LGBTQ+ community centres (the other being in Kitchener-Waterloo) anywhere in Canada outside Toronto and Montreal. home to the largest queer population in the nation. The Stratford Pride Community Centre (SPCC) boasts 1,000 sq ft of downtown space for entertainment, social activities, drags story times, discussion and support groups, readings by visiting authors, art exhibits and more, including a “swag shop” where you can buy souvenirs of your visit to queer Stratford.

Stratford Winter Pride – Love Is Love is the SPCC’s major annual fundraiser, this winter runs between February 9 and 12 with a catalogue of events for all ages, budgets and self-identities. TICKETS ON SALE NOW!

The festival kicks off the evening of Feb. 9 with comedy night, featuring Just For Laughs favourites Ted Morris and Elvira Kurt. Friday night, Feb 10 is drag night with the star queens of Troy Boy Entertainment.

Around the city you’ll find businesses taking part in their own ways, through Winter Pride specials.

So, why wait for June? Stratford Winter Pride – Love Is Love is your chance to be mid-winter out loud and proud in Canada’s gayest small city. 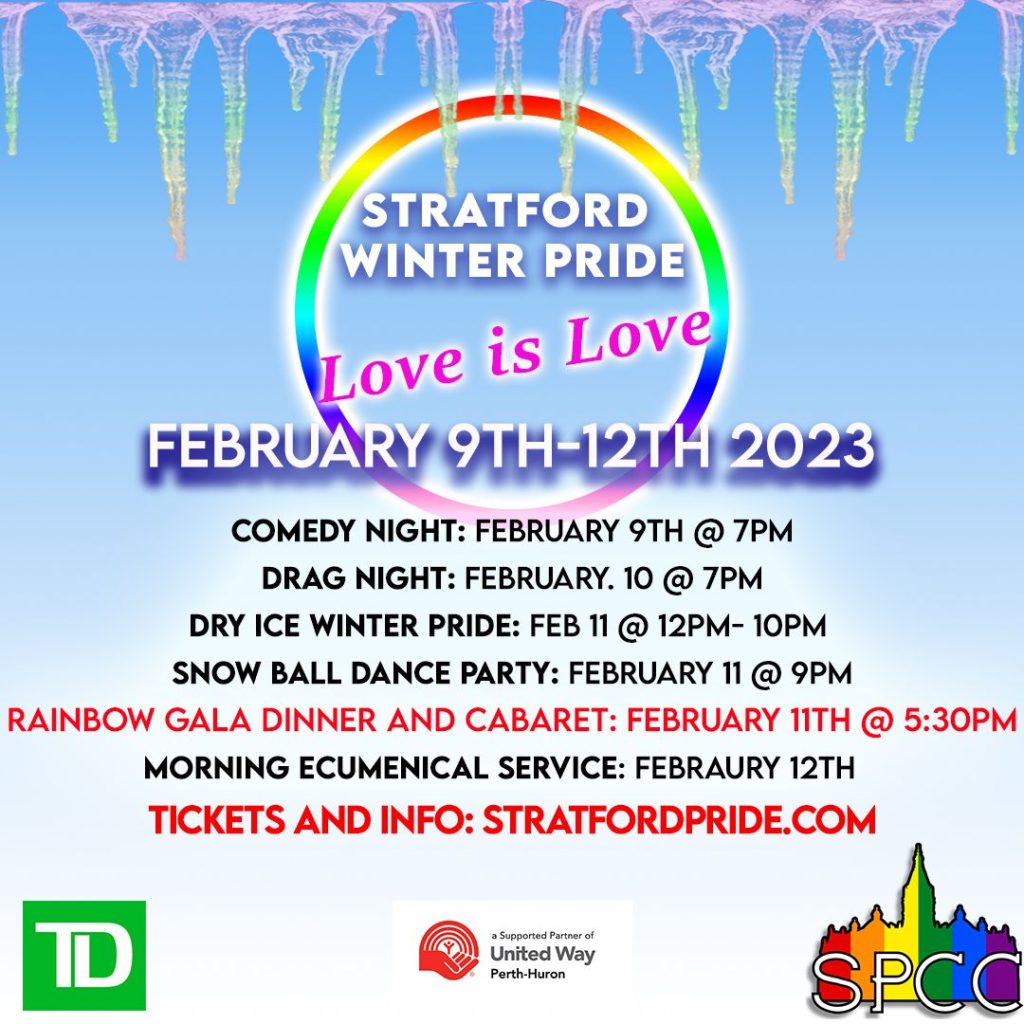 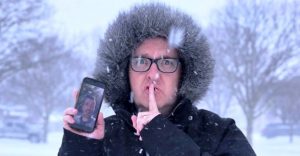 I know what you’re thinking: “Winter sucks in Stratford?” But let us tell you, that’s definitely a lie.… 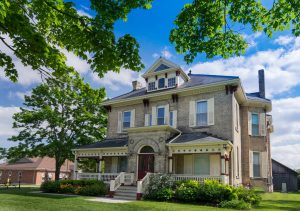 The Stratford Perth Museum celebrates the rich and diverse communities of Perth County. The Museum draws inspiration from… 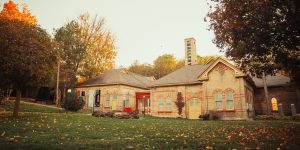 Inspire your creative side at Gallery Stratford 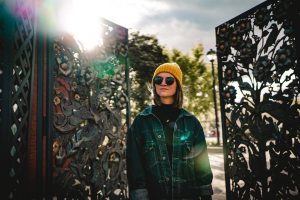 Explore the artistic side of culture

There’s so much to explore and so much art to see. Stratford Public Art Walk Art and culture…