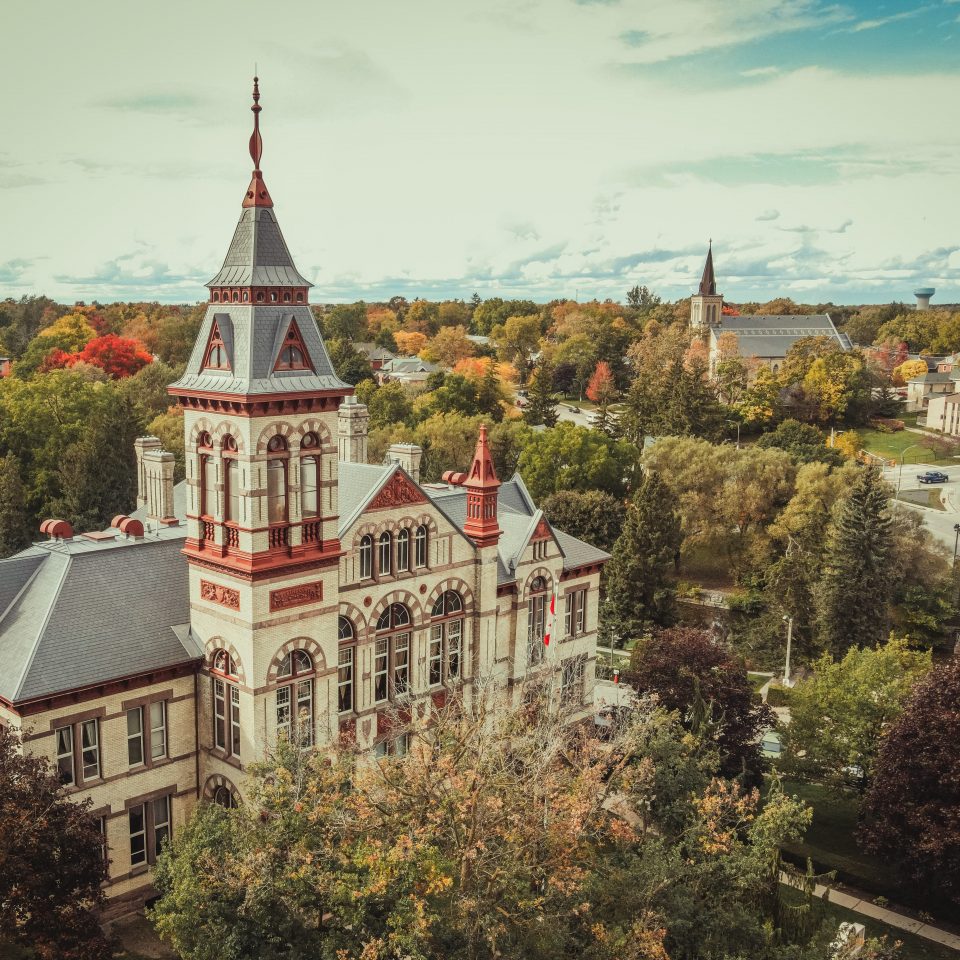 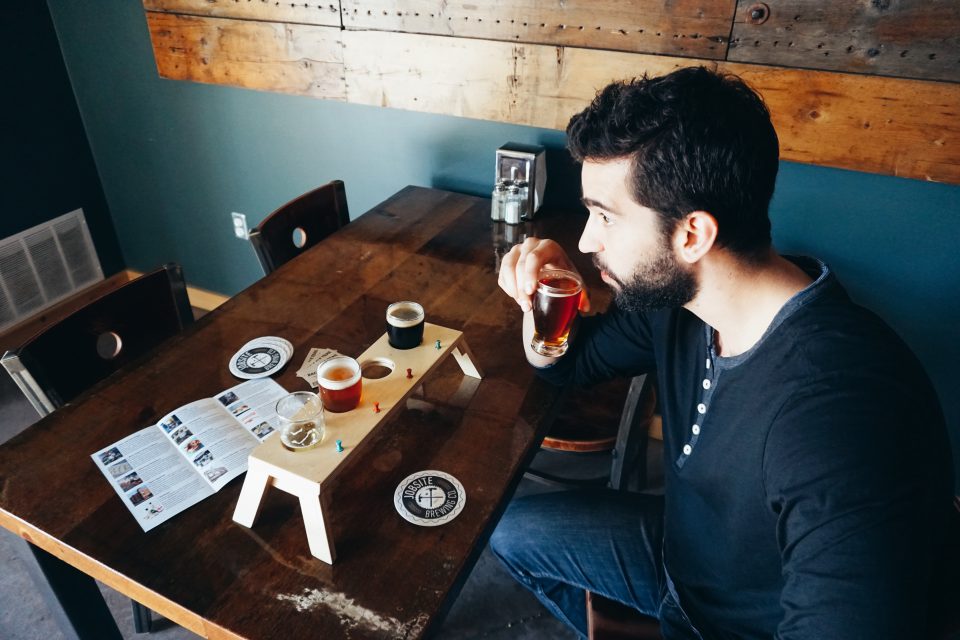 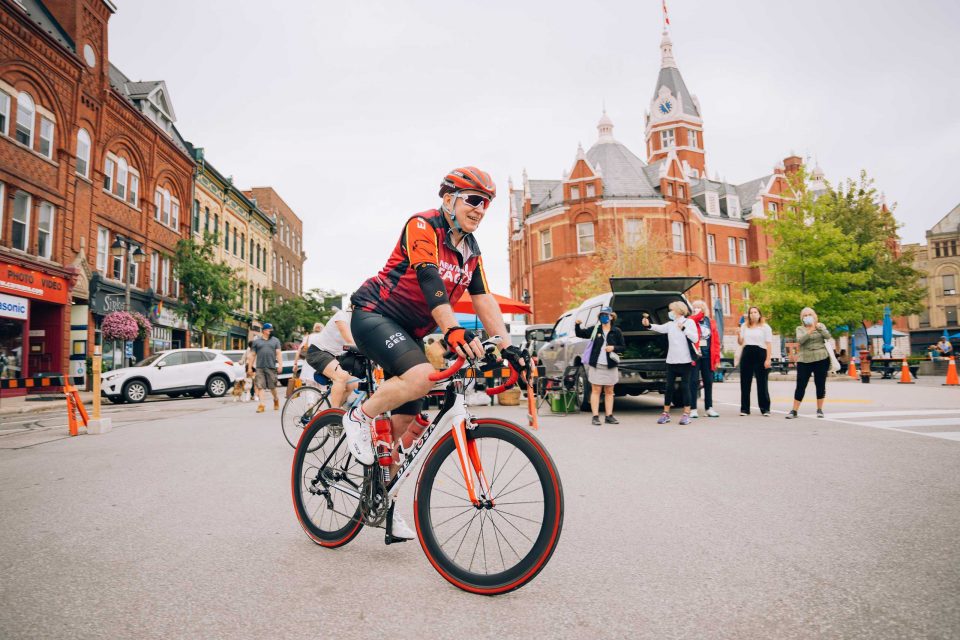 Escape the ordinary in Stratford

Cycling in and Around Stratford

8 Must-Dos on a Mother-Daughter Trip to Stratford

History and Heritage: Explore Stratford From Another Time

Explore Stratford on a self-guided heritage walk. There are multiple walks to choose from, stop by Destination Stratford at 47 Downie Street in downtown Stratford to purchase a set of six paper tours for $10.00. Individual tours are only $2.00 each. At most stops, you can use a smartphone to scan a featured QR code in your guide. When accessed, these codes offer a brief additional audio commentary for the stop. It’s THAT simple.

Your stories add to the fabric of the Stratford Experience. We invite you to share them. Share them with us, and share them with the world using the hashtag, #StratfordStories.

Forty six Ontario Street is where a teenage Thomas Edison lived when he worked in the Grand Trunk Railway station in Stratford and the Junction Station in St. Marys.

As a night telegraph operator, Edison was to send a special signal on the hour to ensure he was alert. Testing a new invention, Edison rigged his “6 call” to run like clockwork, signaling every hour so he could read or catch a few “Z’s”.

He was fired when he slept through an incoming message to warn the engineers of two trains that they were on a collision course, narrowly averting disaster.

Edison’s at 46 Ontario Street features pieces dedicated to Thomas Edison, who lived upstairs, and his legacy.

The Force was with him. Much to his chagrin, the role of Obi-Wan Kenobi from the Star Wars Trilogy, is undoubtedly one of Alec Guinness’ most famous.

Trained in classical theatre, Guinness moved to Stratford Ontario to join his friend Tyrone Guthrie at the Stratford Festival Theatre in 1953. Guinness was in the Festival’s first performance as Richard III on July 13, 1953.

Stratford’s William Allman arena is the site of Wayne Gretzky’s first minor hockey goal in 1968. The real question is who was the goalie? The Arena is one of the last remaining examples of the Ice Palaces built in North America during the 1920s and ’30s.

Directed by Morten Parker in 1954, this short film depicts how a small Canadian city, bearing the name of Stratford, created its own renowned Shakespearean theatre. The film talks about how the idea sparked, how a famous British director and international talent were recruited, and how the Stratford Shakespearean Festival finally became a triumphant reality.

For more background information on this film, please visit the NFB.ca blog: http://bit.ly/GXz1E. 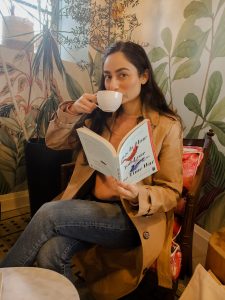 Have you visited the charming little town of Stratford, ON yet? This was my second time visiting Stratford,… 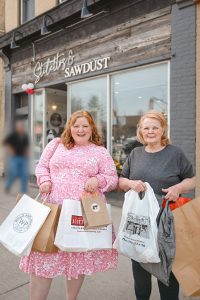 8 Must-Dos on a Mother-Daughter Trip to Stratford

This Mother’s Day, my mom and I took a two-night trip to Stratford, Ontario. The city of Stratford is… 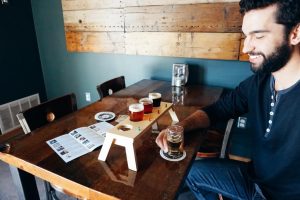 Bacon and ale are a combination made in heaven, which is also a pretty good way to describe… 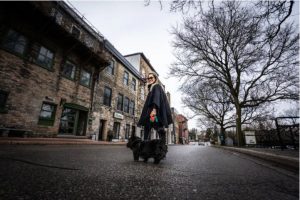