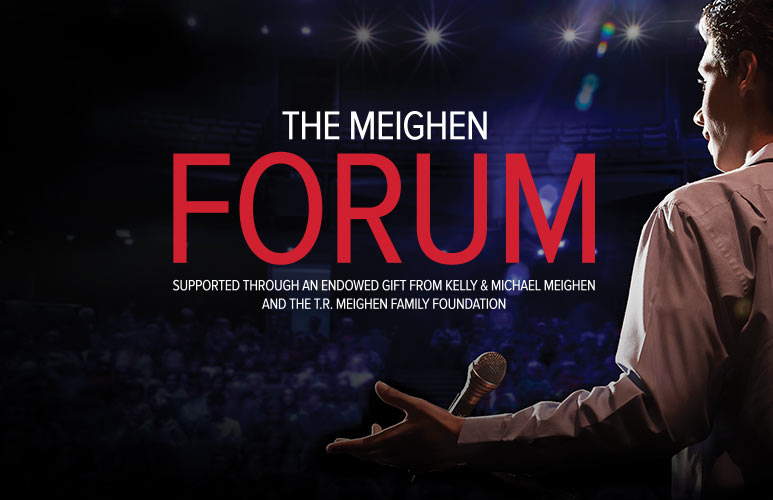 The Chicago Tribune at Stratford

The Chicago Tribune at Stratford

Chris Jones, chief theatre critic for the Chicago Tribune, leads both of these conversations about the origins and history of some of the most iconic musicals of our time.

“HE HAD IT COMING”: THE HISTORY OF THE MUSICAL CHICAGO, August 6, 10:30 a.m. – noon Lazaridis Hall | From $27
Come discover the real Velma and Roxie – and the female reporter and playwright who immortalized them – in this fascinating discussion of the women behind Kander and Ebb’s hit musical Chicago. Chris Jones interviews his Chicago Tribune colleagues Marianne Mather and Kori Rumore, the authors of He Had It Coming: Four Murderous Women and the Reporter Who Immortalized Their Stories.

RISE-UP! LOBBY TALK WITH CHRIS JONES, August 6, 5 – 6 p.m. | Festival Theatre Lobby | Free
Chris Jones talks about the history of the American musical as told through his latest book, Rise Up! Broadway and American Society from “Angels in America” to “Hamilton.”