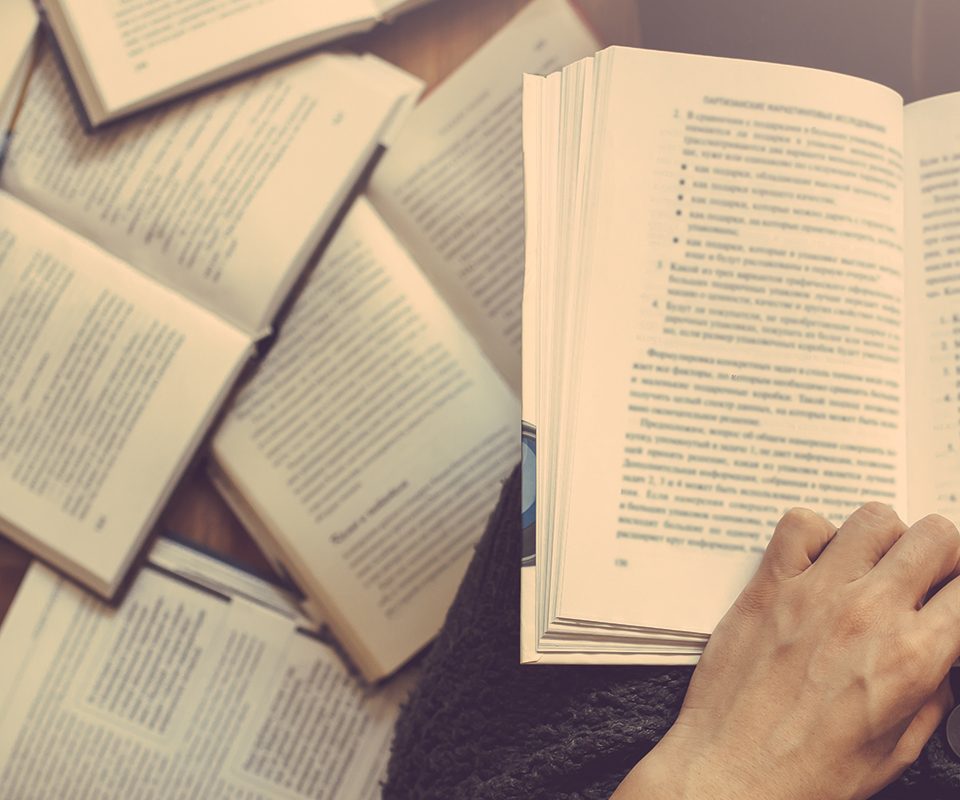 Play by the Book

Play by the Book

THE BELLE’S STRATAGEM BY HANNAH CROWLEY, July 14
In this amusing, witty, and subversive Restoration comedy, the power dynamics within marriage are challenged by Letitia Hardy as she tries to woo her betrothed, the rake Doricourt. Written by one of the most successful female playwrights of the period, this comedy of social morals and decorum takes the concepts and situations of the genre and reimagines them from the female perspective.

THE AFRICAN COMPANY PRESENTS RICHARD III, August 4
BY CARLYLE BROWN
Set against the backdrop of nineteenth-century New York, this historical drama tells the story of two competing productions of Richard III: one by the African Company, an all-Black company of actors, presenting a production that enchants Black and white audiences alike; and another presented by Stephen Price, an uptown producer who is threatened by the success of the other production. The African Company’s competitive and enduring desire to express its own artistic voice is challenged by racism, privilege, and the cultural bias embedded in Shakespeare.

O, HAPPY SOLITUDE, August 11
In the mid 1920s, a brash young female reporter named Maurine Dallas Watkins dominated the front pages of the Chicago Tribune with her articles about a string of spousal homicides by disaffected wives and their sensational trials that followed. Soon after, Maurine turned her Tribune columns into an equally brash hit play, Chicago, which ran for months on Broadway in 1927.

By the mid 1950s, Maurine had become a hermit-like figure who remained resolutely out of the public eye—or any eyes, including her own. Outside her apartment, she wore heavy layers of veiling over her entire head. Even indoors, she kept her face covered. Apart from rare appearances at the religious institutions she supported with donations, she saw no one except her aged mother. As well, she paid her agent to make sure Chicago was never staged again—or, worse, fall into the hands of director Bob Fosse, to be turned into a musical.

What had happened to drive an outgoing, ambitious creative force like Maurine Watkins into self-imposed, self-denying solitary confinement?

In O, Happy Solitude an inquisitive graduate student from the Yale School of Drama turns up at Maurine’s door, in search of answers to the riddle of this elusive, reclusive playwright. What unravels between the two of them—and Maurine’s mother—on a summer afternoon in Jacksonville Florida in 1968 is speculative. But, as plausible fiction, is surely no stranger than whatever hidden truths Maurine Watkins took with her to her grave, only a year later.

THE REVENGER’S TRAGEDY BY THOMAS MIDDLETON, September 15
This grotesque spectacle, both disturbing and hilarious, takes many ideas from the popular revenge story of its time, similar to Hamlet. The passionate revenger, Vindice,
looks to right the wrongs of his brutal and depraved society by becoming a cog in the machine of wealth, power, and debauchery. This deeply disquieting, entertaining, and marvelous play straddles the line between comic enjoyment and tragic intensity.