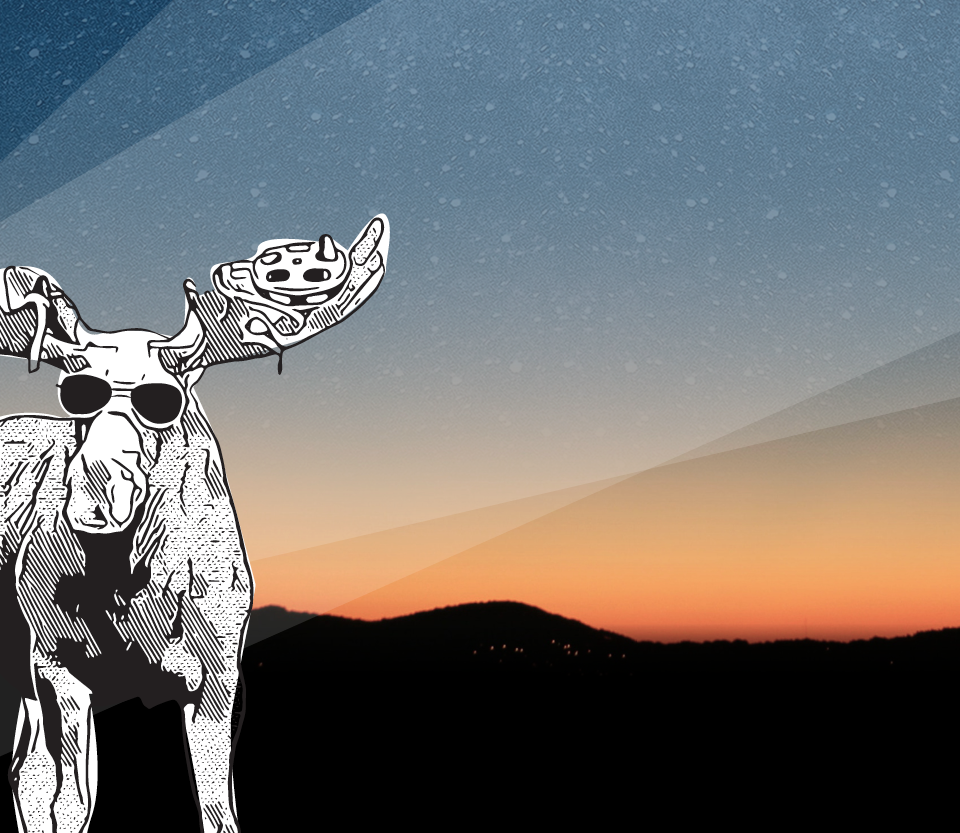 National Canadian Film Day returns to Stratford Public Library with a screening of the 2020 film, Monkey Beach (PG, 105 minutes).  Based on the celebrated novel by Eden Robinson, directed by Loretta Todd (Cree/Metis) and starring Grace Dove (Secwepemc) and Adam Beach (Anishinabe), Monkey Beach is a charming supernatural mystery. Lisa (Dove), a young Haisla woman with clairvoyant abilities, returns to her hometown of Kitamaat and tries to come to terms with the fact that her brother Jimmy (Oulette) has gone missing at sea. Soon, she finds herself drifting between her life in Kitamaat and the spirit world, in an attempt to save him.  Set in the stunning natural landscape of the Pacific Northwest, Monkey Beach draws on Haisla symbolism and culture. This debut feature from renowned documentarian Loretta Todd is a heartfelt and often funny look at grief and the importance of family.  Monkey Beach received international acclaim and a CSA nomination for Best Adapted Screenplay. 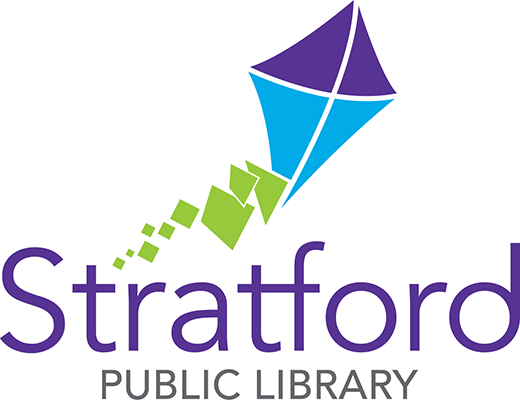