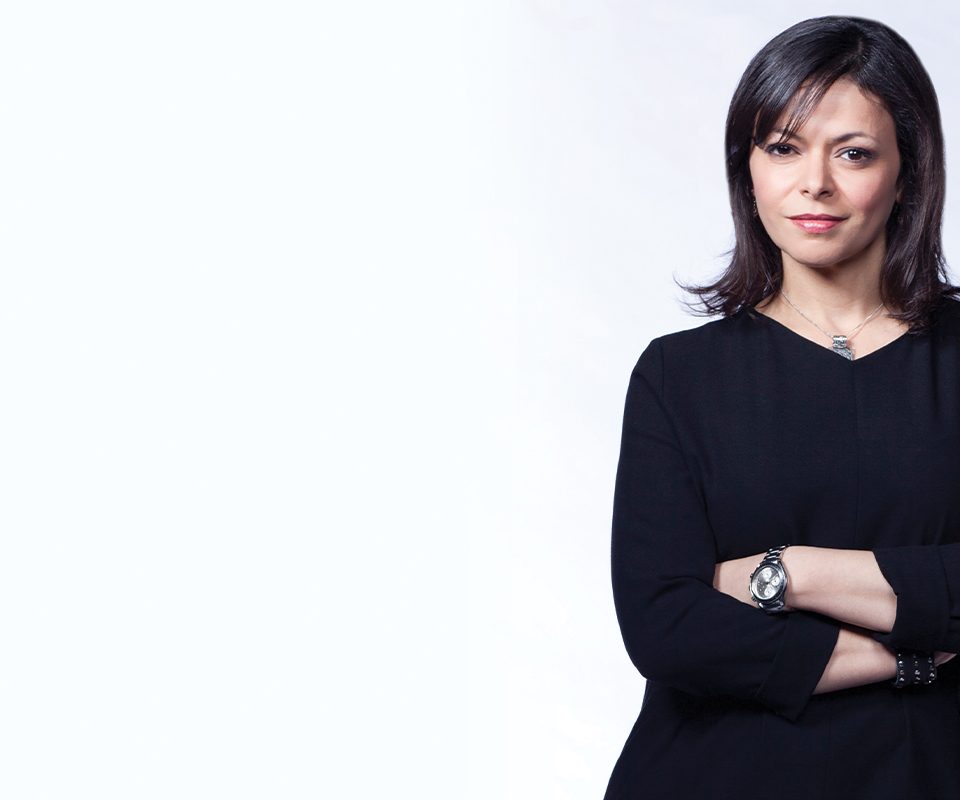 Ideas at Stratford: The Shock of the New

Ideas at Stratford: The Shock of the New

10:30 a.m. – noon | Lazaridis Hall
In partnership with CBC Radio’s Ideas, this five-part series explores moments when the course of history took a sudden leap forward and the trajectory of the humanities was altered. Hosted by Nahlah Ayed. From $27

THE YEAR 1600: THE BIRTH OF THE MODERN, July 9
Empires are exploding, globalization is becoming a force, Shakespeare is writing Hamlet, Twelfth Night, and Julius Caesar, and friar, scientist, and mathematician Giordano Bruno is burnt at the stake.

THE YEAR 1789: MORE THAN ONE REVOLUTION, July 10
A revolution in France heralds a change in political order everywhere, but the new idea of human rights is also taking root, slavery is being questioned, and the natural world is being explored like never before.

THE YEAR 1833: EVOLUTION AND ENTRENCHMENT, July 23
Britain abolishes slavery and introduces crucial labour rights, Ada Lovelace and Charles Babbage invent the computer, and Charles Darwin has a revelation that will revolutionize science and challenge religion – but his work will also be used to justify the ongoing oppression of women and people of colour.

THE YEAR 1913: THE WORLD ON THE BRINK, July 24
On the eve of the First World War, storm clouds gather in Europe, a coup in Turkey spells the beginning of the end for the Ottoman Empire, Mahātmā Gandhi leads a march against racism in South Africa, women worldwide agitate for suffrage, and Modernism bursts onto the artistic stage.

THE YEAR 1947: FRACTURES AND TECTONIC SHIFTS, August 13
The Partition of India creates the largest mass migration in human history, the Israeli-Palestinian conflict begins, the Cold War divides the world into opposing camps, and empires collapse and retreat.