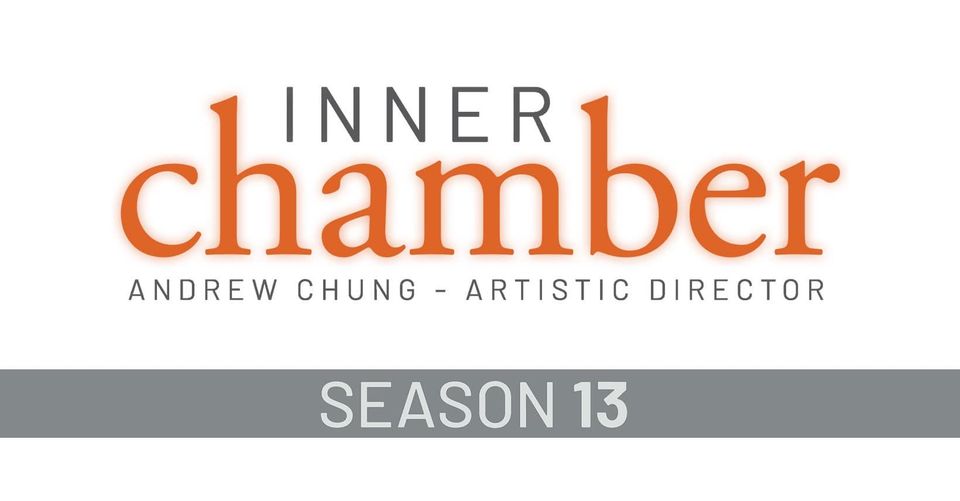 The Southern Ontario community of Ballycroy enjoyed explosive success from 1821 thru ‘75 when a suspicious fire destroyed much of the town, taking the lives of three Irish milliners. Over the years that followed, Ballycroy’s sad fate has been the subject of rumour and speculation. Fact or fable, there is no denying that three women were lost to flames that lit the night sky on April 29, 1875.

Marek Norman, INNERchamber’s former Composer-in-Residence, has created a work that walks the line between myth and reality. His musical play, re-crafted specifically for this one-time-only concert event and directed by the incomparable Marti Maraden, contains Celtic folklore, pioneering courage, faith, destiny … and ghosts!

For Ballycroy at Avondale United Church, the concert begins 7:30 pm and the livestream pre concert chat begins at 7:00 pm.

Purchase tickets to the performance here!