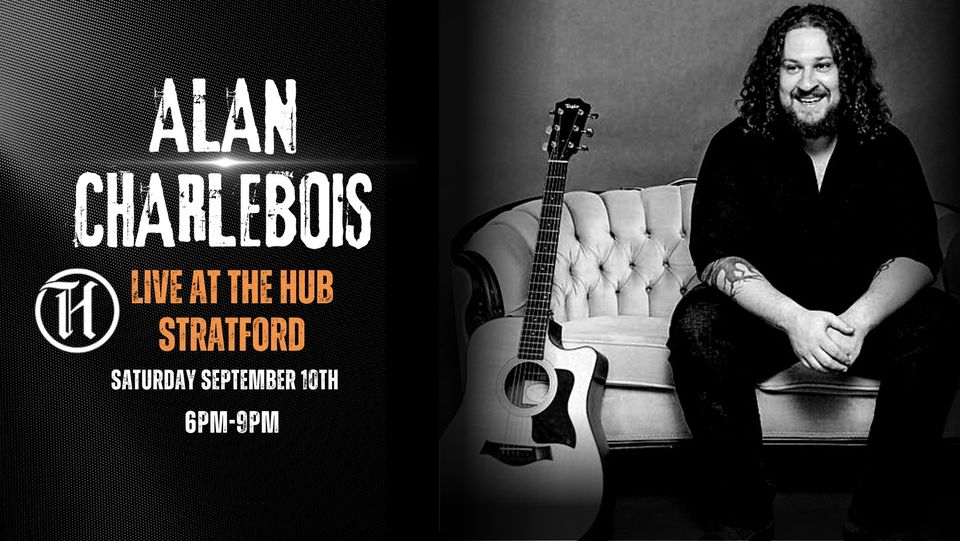 We are so excited to have Alan Charlebois join us in Stratford!
Alan is a musician from London, ON and has a vocal range you have never heard before & who has just completed his debut album.
Alan has a very large repertoire, & is well versed in classic rock, 90s alt/pop, top 40, classic bar tunes!
“My musical style varies in influence from John Mayer to Adele to Red Hot Chili Peppers to Foo Fighters and Audioslave but is centered in the Rock-genre.”
You won’t want to miss Alan, so book your reservations now!
www.thehubstratford.com